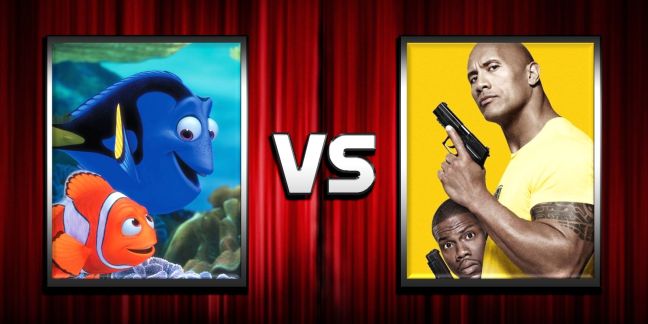 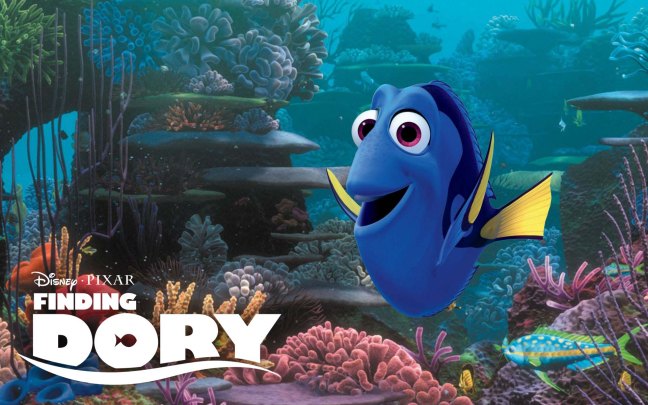 Seeing as Finding Dory had the biggest opening weekend of any animated movie ever earning $136.2 million this weekend, I bet a lot of you have seen the movie. If Finding Dory left you wanting more here are some movies you should watch!

Finding Dory was co-directed by Andrew Stanton and Angus MacLane, both of whom have been making movies for Pixar since the beginning of the company. Andrew Stanton’s directorial debut was A Bug’s Life and the movie definitely has a type of outcast animal charm that is very similar to Finding Dory.

Andrew Stanton’s second directing effort with Pixar, Wall-E, is also about a loveable outcast trying to find his place in the world. Andrew Stanton is a big part of the Pixar family and if you enjoyed Finding Dory, you should definitely revisit Stanton’s other Pixar movies! 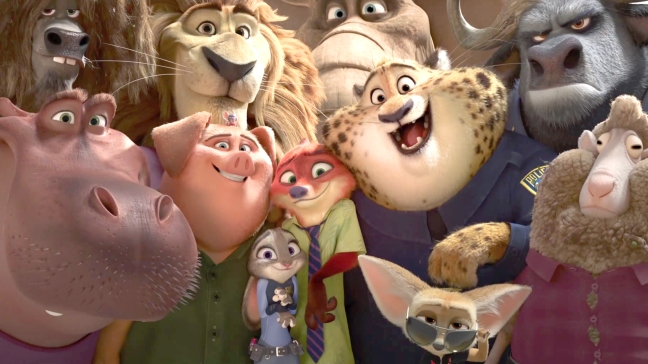 If you are looking for some great animal animation outside of the Pixar world, you should definitely check out Zootopia, which just came out on DVD and iTunes. Who needs humans when you can have a fully realized fantasy world full of talking animals? There is a reason why Zootopia is currently the 2nd highest grossing movie of the year with over $1 billion so far. You should definitely check it out.

Dodgeball was the first movie of Rawson Marshall Thurber, who directed Central Intelligence, and is definitely his best work.

If Central Intelligence left you wanting some more spy comedy action, you should definitely check out the magnificent Spy, which came out last year. Spy stars melissa McCarthy in the titular role and was directed by Paul Feig and you will leave you laughing from start to finish. The action and the comedy are much better here than in Central Intelligence. 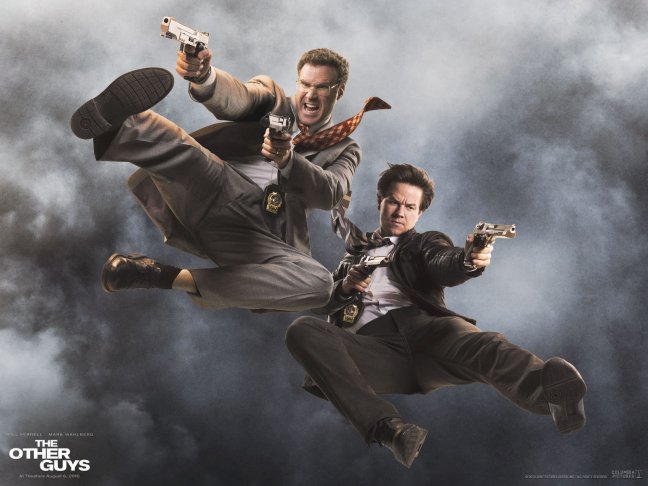 If Central Intelligence made you want to watch another action comedy featuring Dwayne Johnson you should check out The Other Guys. The Rock may not be a lead in this movie, but he has possibly the funniest scene in the whole film. And Will Ferrell and Mark Wahlberg are just as entertaining as odd couple cops as Johnson and Kevin Hart are as odd couple buddy leads. 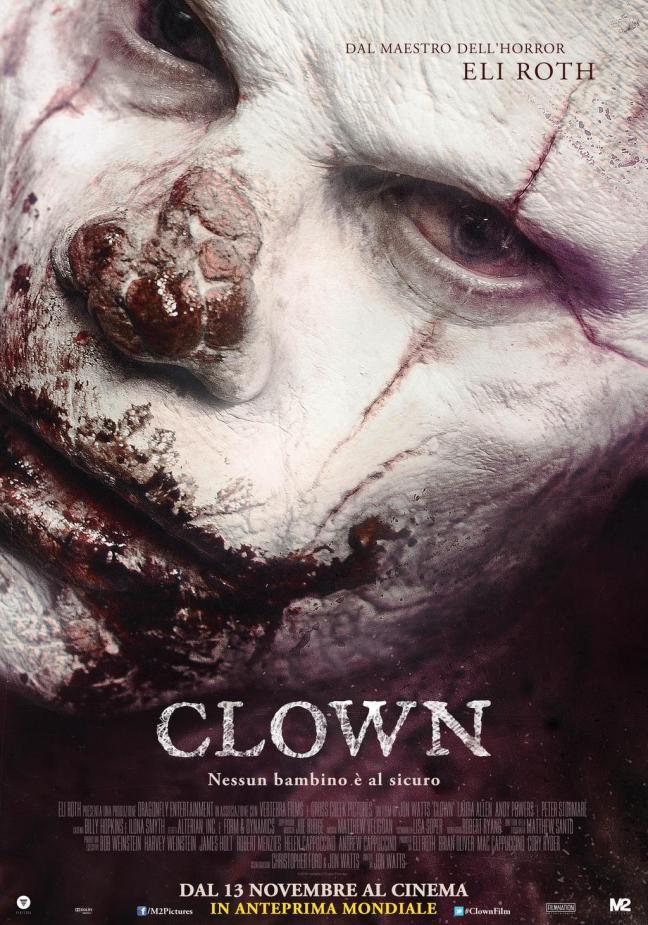 And Finally, if you went the horror route this week and saw Clown in theaters or on demand instead of seeing the two bigger movies last weekend, here are some other movies you might enjoy:

Cop Car is the second directorial effort from Jon Watts, who will be directing Marvel’s upcoming Spider-Man Homecoming. Watt’s first film was a thriller called Cop Car starring Kevin Bacon as a dirty cop whose cop car is stolen by two young boys. Trouble ensues for those boys and Cop Car is a really tense thriller that really captures youth in a poignant and realistic way.

If you want to see some more clown horror, my favorite clown horror movie is an Irish movie called Stitches. In Stitches, a drunken birthday clown is accidentally killed by 10 year olds at a birthday party and he comes back to haunt and murder all of those kids 6 years later. Stitches is a hysterical bloody mess and is a must see for clown horror fans. 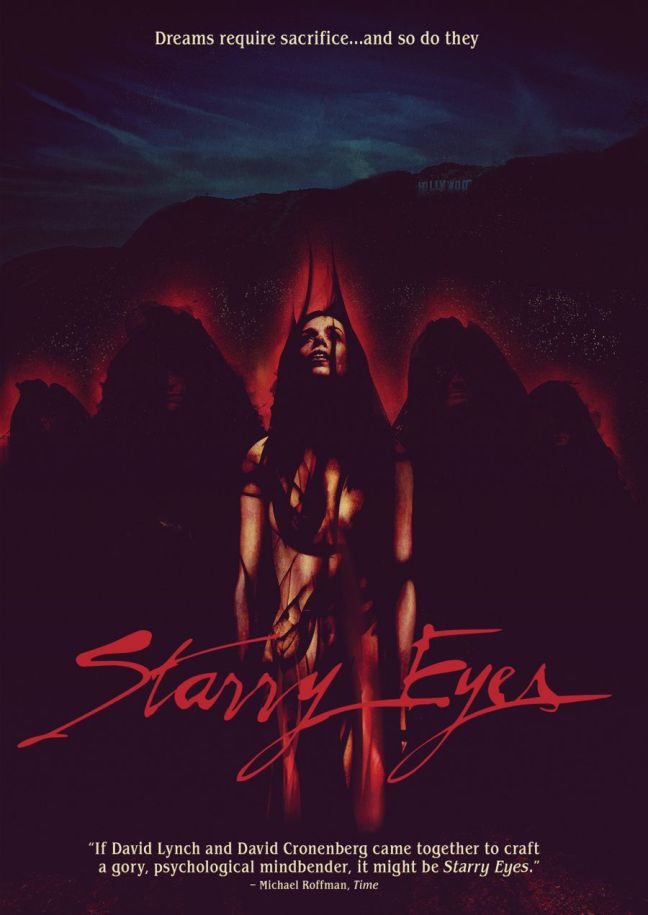 For those of you who have not seen Clown, the movie is about a man who puts on a clown costume that slowly and horrifically transforms his body into a clown demon. If you like body horror and are looking for some more body horror movies I suggest you watch Starry Eyes and Honeymoon. I don’t want to say what kind of body horror stuff happens because I don’t want to spoil the movies, but trust me, there is some crazy body transformation stuff in these movies that is creepy and awesome. 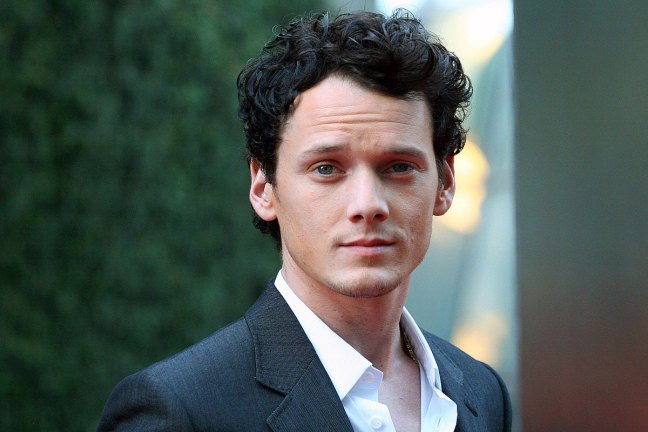 Sadly this past weekend, young actor Anton Yelchin died. He was an incredible talent and I was a fan of his so I thought I would also suggest my two favorite movies of his. Here they are:

Earlier this year in one of Yelchin’s final films, the young actor played a member of a punk band who accidentally stumbles upon a murder in a skinhead club in the middle of nowhere. After discovering the crime, Patrick Stewart and his gang of evil skinhead goons attempt to murder all of the members of the band. This movie is not for the faint of heart, but it is beautifully shot and is an extremely nail biting thriller. 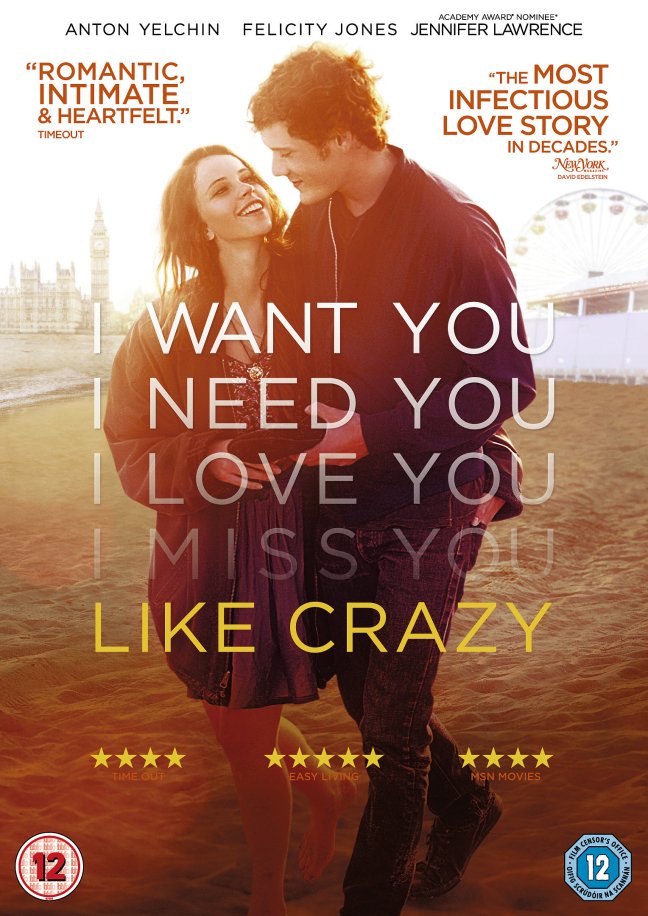 Anton Yelchin’s 2011 movie Like Crazy is one of my favorite romantic dramas of all time. The film tells the story of Jacob Helm (Yelchin) who falls in love with a British girl at college named Anna (Felicity Jones) and has to deal with the consequences when she loses her green card. The movie is poignant and sad and also features a small, but impactful role from Jennifer Lawrence.
Tune in next week for my recommendations for next weekend’s movies. And if you want movie recommendations based on a movie you like, send me a movie title on this wordpress or at nextflickmovies@gmail.com and I will send you a list of movie recommendations from the Next Flick engine!

This is a text widget. The Text Widget allows you to add text or HTML to your sidebar. You can use a text widget to display text, links, images, HTML, or a combination of these. Edit them in the Widget section of the Customizer.

This is a text widget. The Text Widget allows you to add text or HTML to your sidebar. You can use a text widget to display text, links, images, HTML, or a combination of these. Edit them in the Widget section of the Customizer.